Flights to Stockholm from Vienna 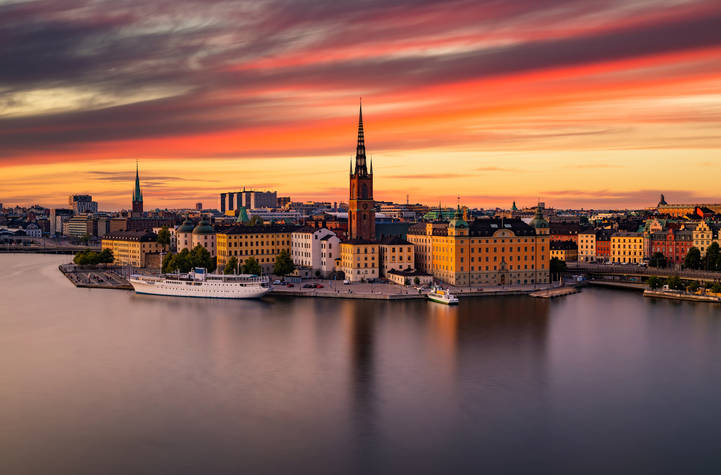 Flights to Stockholm from Vienna

Vienna and Stockholm are 1242 kilometres away from each other, with an estimated flight time of 01:46 h (this may vary depending on the weather or air routes)

What do you need?

There's only one more step left. Check your e-mail and complete the subscription to the newsletter

By using our own and third-party cookies, we are able to offer you the browsing experience you want, improve our service and provide you with the advertisements that best suit your preferences. If you agree, continue browsing. More information